Charles “Chuck”Geschke, developer of Portable Document Format (PDF) and founder of software company Adobe, has died at the age of 81.

“This is a huge loss for the entire Adobe community and the technology industry, for whom he has been a guide and hero for decades,” Adobe Chief Executive Shantanu Narayen wrote in an email to company.

Adobe has been able to develop top softwares like Adobe acrobat, PDF, Illustrator,Photoshop and Premier Pro under Geschke as CEO. This has been a huge loss to company. 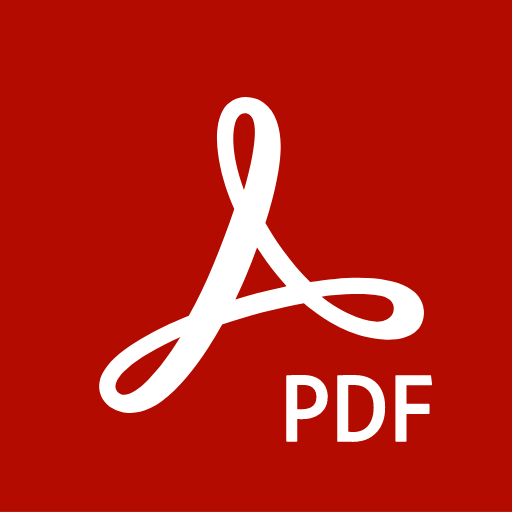 These softwares  from document reader to video creators are the most popular in this technological world.

“He was a famous businessman, the founder of a major company in the U.S. and the world, and of course he was very, very proud of that and it was huge achievement in his life, but it wasn’t his focus – really, his family was,” Nancy “Nan” Geschke, 78, told the Mercury News on Saturday. “He always called himself the luckiest man in the world.”

In 2009,  Geschke was awarded the National Medal for Technology by Former US president Barack Obama.

How to write research articles and where to publish it?

Champions Book of World Records Hacked in 2021 by PwnLord!

How to create free email address with domain name

About the Author: Tapendra Pandey